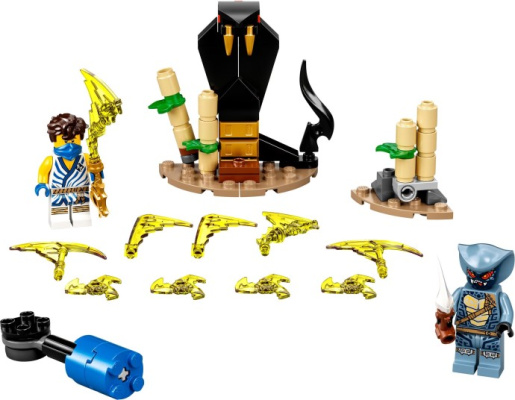 Epic Battle Set - Jay vs. Serpentine is LEGO set 71732-1. It has a score of 88. This is average compared to all other sets. The set is recommended by 2 reviews, based on 4 scored reviews and 5 reviews total. It is ranked in the top 15% scored sets on Brick Insights. We know this set was released in 2021, and it is categorised in Ninjago.

Having received a $10 gift card at Christmas (2020), and wondering for a while what I was going to purchase, I settled on this. I wanted to get something NINJAGO, and Jay is my personal favorite ninja so yeah. Anyways, I'll start this review with the build. Out of all the Epic Battle sets, this one is probably the most unique. It is built well, with a few cool pieces and it really has a nostalgic feel when looked at. I can totally see it fitting right in with any of the original season 1 sets. I really like the horn/blade (I really don't know what that is) piece used for the snake's tail, and the golden bars used to give it a scaly underside look more realistic than I realized. I also like the small stud in front, apparently mean't for some kind of relic or weapon to sit on… though none were really provided… at least none that seem to fit the circumstances. The bamboo was also a nice touch; and as far as bamboo goes, let's talk about the the side build. It's simple yet very enjoyable. It falls over easily, but not too easily. It feels like it was mean't for the spinjitsu (I probably misspelled that) spinner when in action, they work great together. Overall I am happy with the build, and don't really have any complaints. The weapons are cool too, and that might be an understatement. When I originally saw the elemental weapons before this set came out, they didn't appeal to me, but I am happy to say I changed my mind after a while. I was very excited to open up the box and get my first real look at them, and am very satisfied. They are just so cool, unlike anything we've gotten before. I hope we see more of them in the future, and I personally hope they stay unique to NINJAGO sets. As far as the serpentine's weapon goes however, it's nothing special, but not worth complaining over. He doesn't have any elemental powers anyways ;-P Now let's talk about the figures. And I'll start with the Serpentine, or snake dude, or snake man, or Hypnobri (I probably misspelled that as well), or whatever you want to call him. I might just call him Kevin for this review, or well, maybe not. Anyways that's beside the point. He's probably the most detailed Hypnobri we've ever received, and is totally worth getting. I was a little disappointed to see that he's returning in the upcoming remake of the Ultra Sonic Raider, because I personally would have liked another Serpentine remake, and think he should be kept original to this set, but oh well. That's a minor detail. As far as Jay goes, well, I really like him to be honest. I know it's probably the strangest ninja outfit we've ever received, but it's still cool, and original. It stands out from all the others, which is great. I personally have wanted to see the ninja have primarily white outfits for a while now, and am glad to see it finally done with at least one. The ropes around his waist and legs are also very cool. Overall this is a great set, I'd say if you want it (and don't have anything more important to spend you money on) get it. I easily give it 5 stars. ~Goodbye, God bless, GalaxyFlame24

Most people buying this set want the two figures or the activated golden weapons. These things do not disappoint. The statue is also pretty cool as a display piece. The spinner works well, even if the set doesn't have many other play features. While the high price per piece count makes it hard for me to give this set full marks. I'd still pick this up, especially if you can nab it on sale. 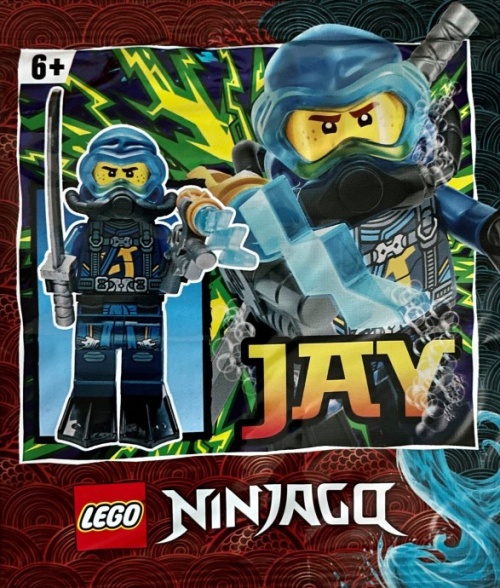 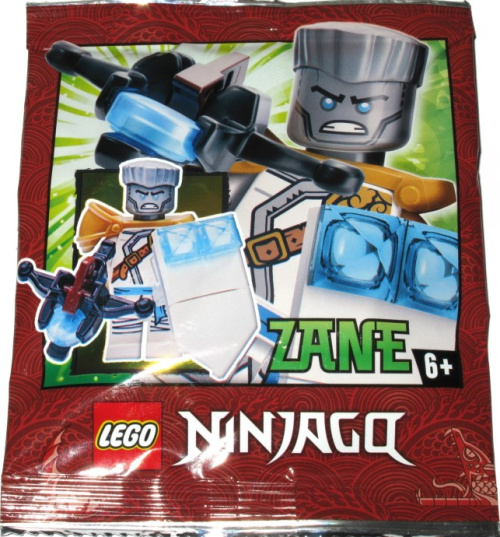 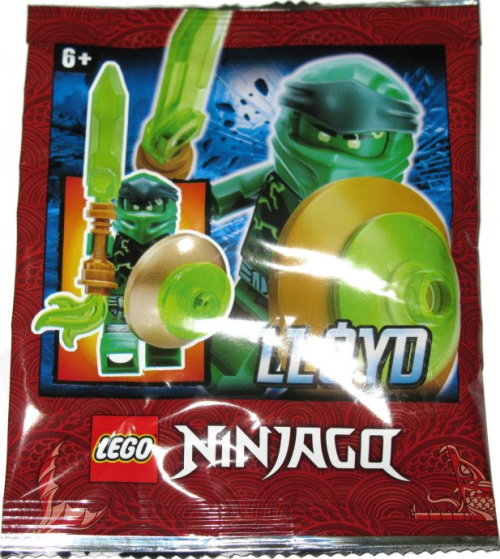 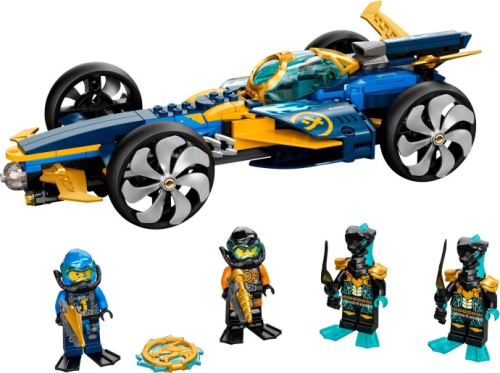