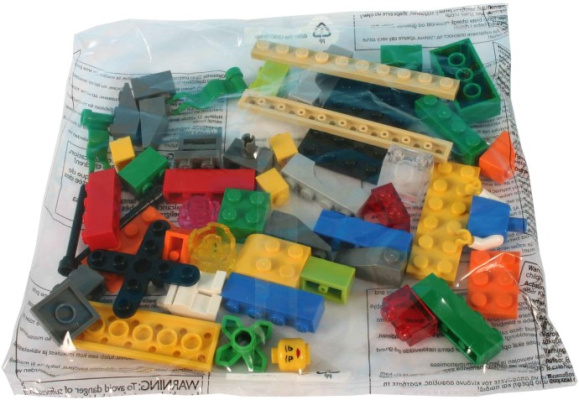 Window Exploration Bag is LEGO set 2000409-1. It doesn't have a score so far. The set is recommended by 1 reviews, based on 1 scored review and 1 review total. We know this set was released in 2010, and it is categorised in Serious Play.

We calculate the average rating when we've found two or more scored reviews. We currently don't have an average rating for this set. Read more about the ratings distribution chart here.

This score from LEGO is an aggregate of 3 reviewers. The snippet above represent only one of them.
Read reviews 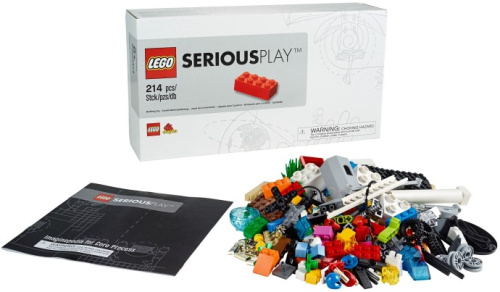