Fight for the Golden Tower

Fight for the Golden Tower is LEGO set 8107-1. It has a score of 73. This is average compared to all other sets. The set is recommended by 0 reviews, based on 3 scored reviews and 4 reviews total. It is ranked in the bottom 20.24% scored sets on Brick Insights. We know this set was released in 2007, and it is categorised in Exo-Force. 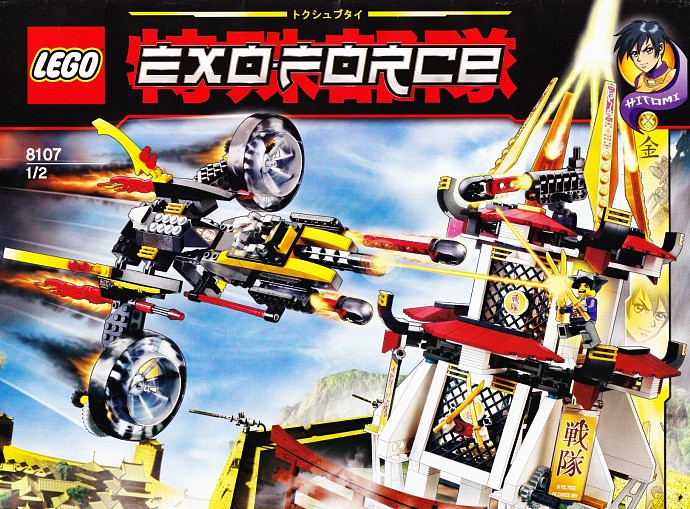 Best Exo-Force sets of all time

It's a great little set that was mainly ruined by the flying GUN. I'd definitely recommend it, even to a non-exo-force fan. 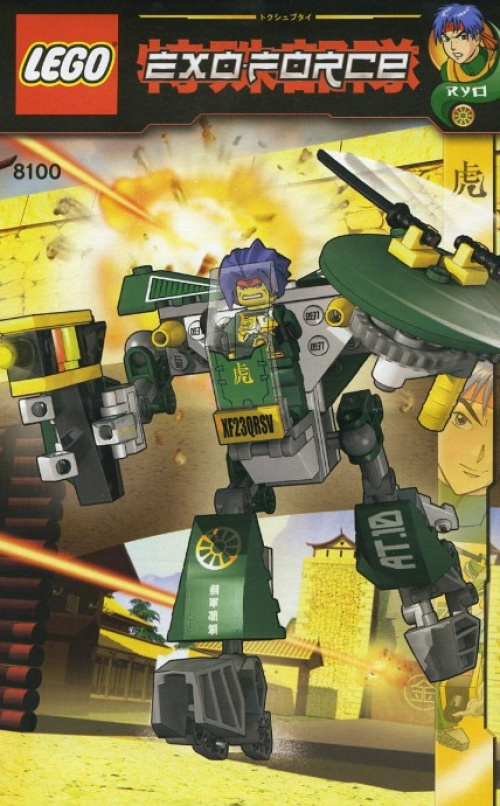 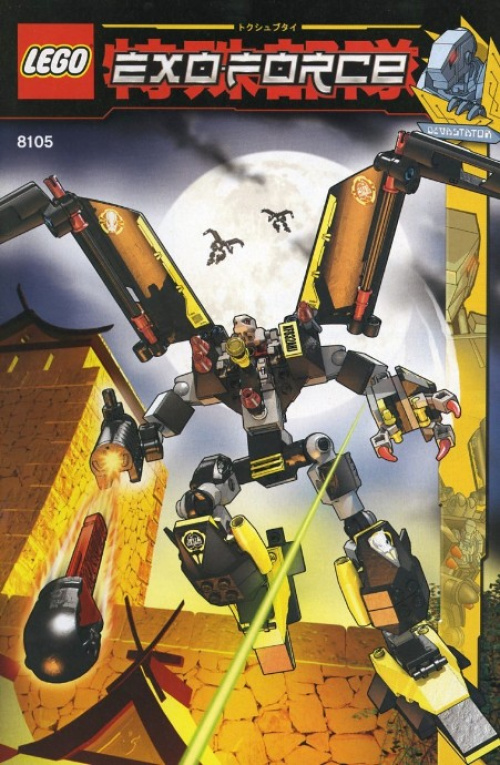 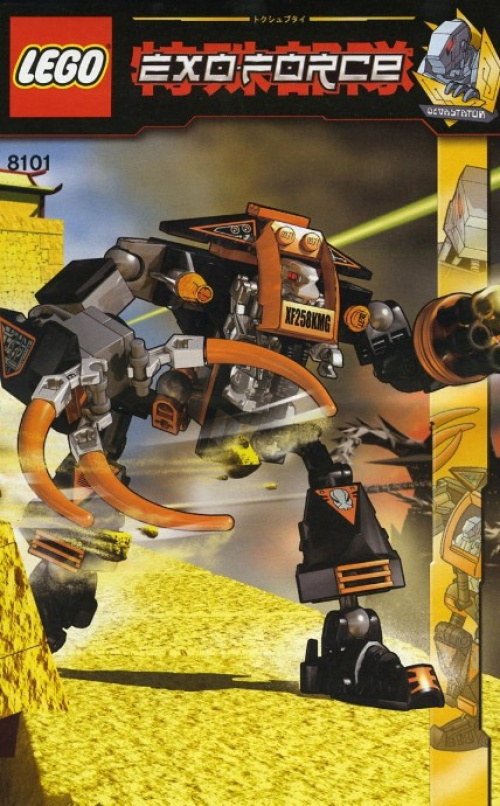