Heartlake Performance School is LEGO set 41134-1. It has a score of 67. This is bad compared to all other sets. The set is recommended by 0 reviews, based on 4 scored reviews and 5 reviews total. It is ranked in the bottom 10.65% scored sets on Brick Insights. We know this set was released in 2016, and it is categorised in Friends. 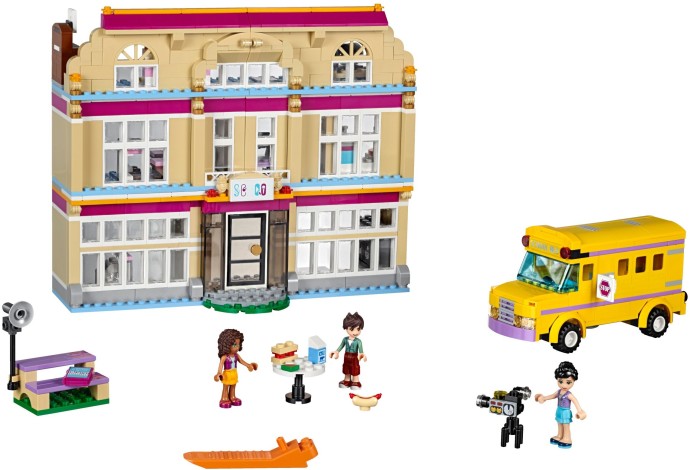 We calculate the average rating when we've found two or more scored reviews. This set is bad compared to all other sets. Read more about the ratings distribution chart here.

This is a very large set with lots of great detail to inspire all sorts of imaginative play and storytelling for the LEGO Friends characters. Kids will have a lot of fun playing out a day at school, from hopping on the school bus and going to class to rocking out in the performance studio. Whether kids like singing, dancing, or making movies, this set has it all.

Its legos, comes in pieces kid puts it together. Good set. Overpriced, as all lego sets are.

This score from amazon.com is an aggregate of 12 reviewers. The snippet above represent only one of them.
Read reviews 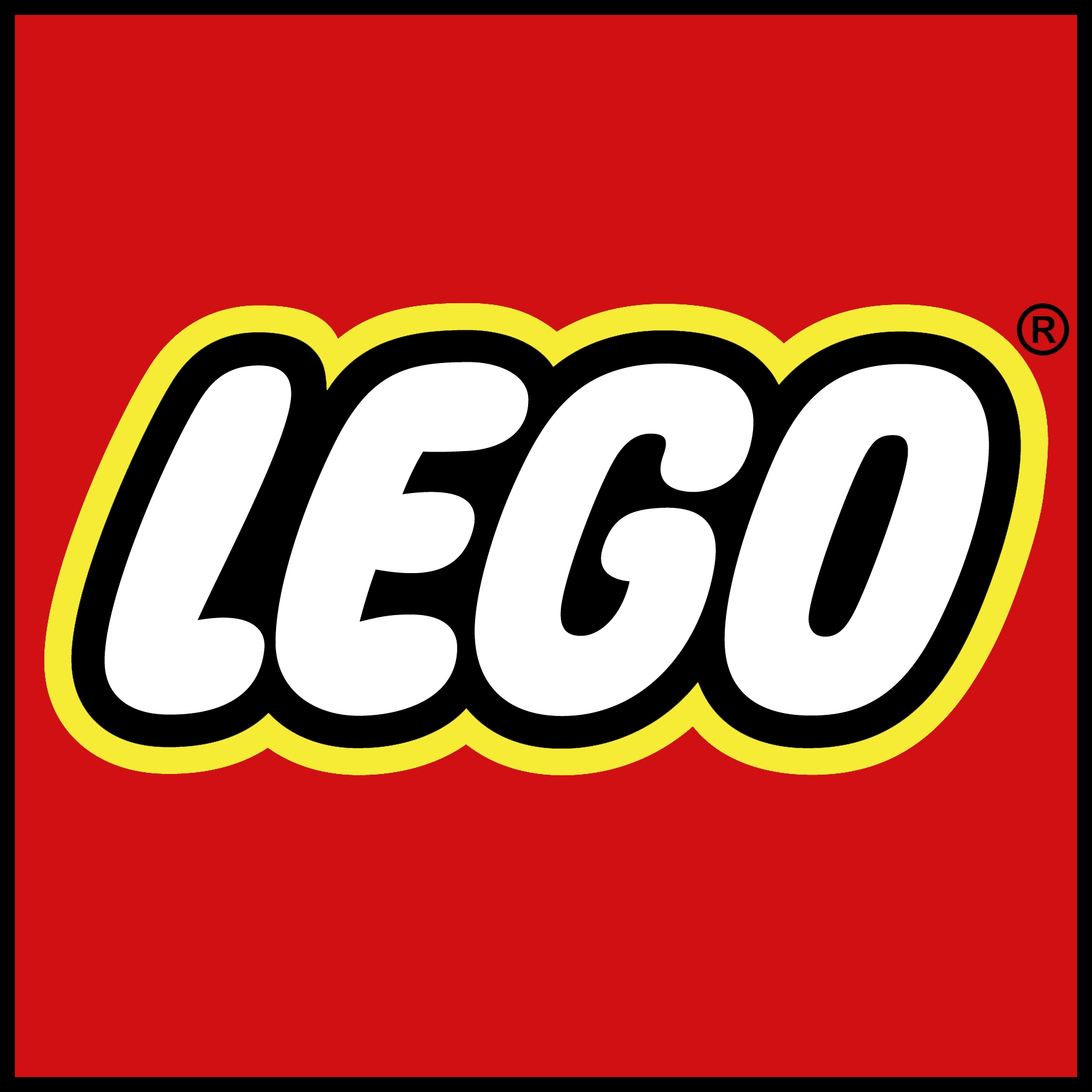 My favourite part of the set is the school bus, it can sit all five friends which is always nice in a Friends set. I do like the exterior of the school too, it's great to see a Heartlake building so big. The interior not so much, it's incredibly empty. I was astonished at how bare it looked. The top floor is by far the best, but even then I feel there could be stuff placed at the back of the walls. My favourite of the builds is the ballet stand, it's just a shame we don't have a ballerina in this set. The second floor and third floors are astonishingly bare for a Friends set. The bathroom, despite having 4x6 studs to use only puts a toilet and a sink in it. There's no accessories like soap, toilet paper or even hidden messages, nothing. The next room literally just has a table with a computer.... The classroom just has two chairs, two tables and a sticker on the wall. No teacher's desk, no book shelf, Heartlake High included a telescope, world map and microscope in it's Science classroom. The art classroom in Heartlake High was also full of details, how can this extremely empty classroom come from the same theme? There's only one locker in this set, despite having two students. There's also a bench in that room. There's nothing interior wise in the hallway. The cafeteria only has a single hotdog and carton of milk for sale. That my friends is the interior to a Friends school set, I'm just speechless. This is Friends!, the interiors are usually incredible what happened here?! There's a small basketball hoop and bench outside, neither are practically interesting but they were nice inclusions. I feel like a broken record in these reviews saying I'm disappointed with the mini-dolls. Heartlake High had three new torsos, two new leg pieces, two new faces and one new hair piece. Now I don't think we need this many new pieces but a new face, torso and leg piece for Iva would've been much appreciated. I don't think Andrea's outfit looks nice together, the colours don't contrast well in my opinion. Personally I would've liked Stephanie to appear in her soccer outfit from 2013 and Andrea to appear in the party shop set instead. I'm happy to see Noah again, but since Ben is also using this torso I'd rather he take Andrew's or perhaps even something new. Iva is laughable, that's the teacher? Unless she's a student teacher I think it's safe to say this a rather lame move on LEGO's part. While I'm happy to see her get a new hairpiece, I would've much rathered a new torso or face. I hate it when Friends characters who aren't the five Friends reuse their faceprints, nearly every Friends fan has more then one of these faces spare from having an extra Friend, why must we get even more? There's still no hazel eyes, only green eyes have glasses and it would be rather nice to see different shades of blue, brown, amber and green eyes in the existing shades from LEGO's colour pallet. For those who don't know in 2013 Friends received its first school with, 41005 Heartlake High. I've been on record on saying this is my favourite set ever and frankly this doesn't come close in anyway. Heartlake High was full of details, big and small. The interior is the best I've ever seen in a LEGO set, it left the perfect amount of open space and filled everything else.It introduced many new pieces in Cool Yellow, had three amazing mini-dolls and even an animal, Hoo the owl. This set does have a nice facade, but the inside is just boring. Yes the school bus is lovely,p and it's great to see something that can hold all five friends. The mini dolls however are laughably bad, practically Iva who just seems lazy. I don't recommend this set, which I rarely have to say for Friends sets.

This score from LEGO is an aggregate of 5 reviewers. The snippet above represent only one of them.
Read reviews 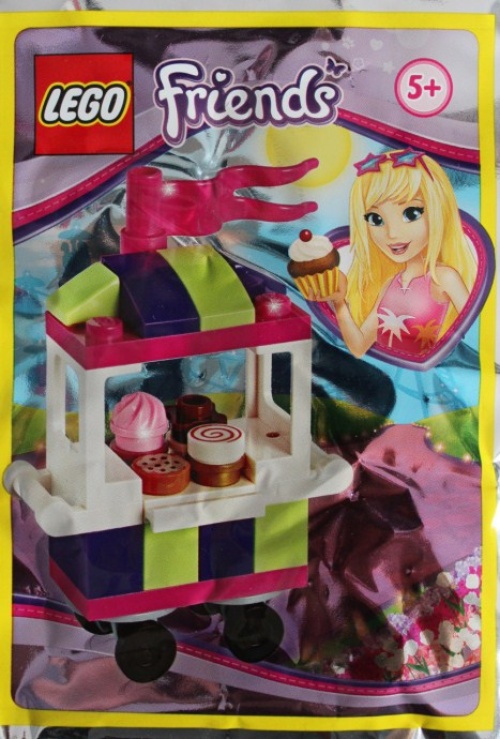 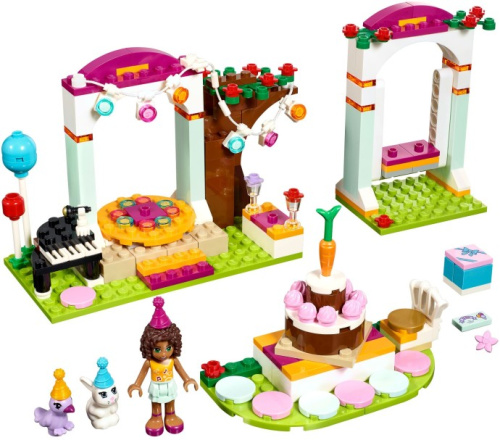 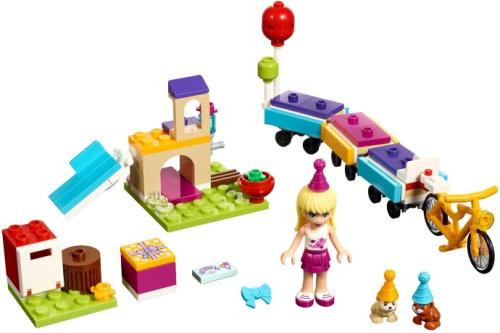