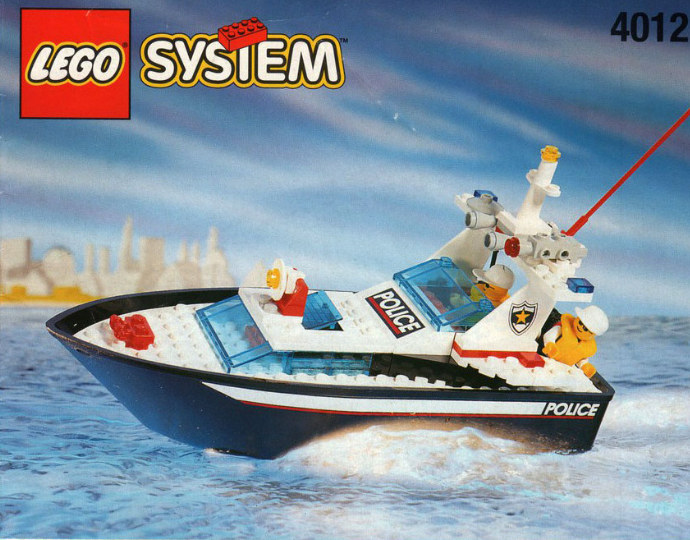 Boats is a LEGO category that had 12 sets released in 1982, 1987, 1991 & 1996. This page details statistics of this theme, derived from all of the reviews Brick Insights has gathered and interpreted. You'll find a breakdown of the following:

Let's get the best part done first. These are the highest rated Boats sets of all time.

All Boats sets by rating 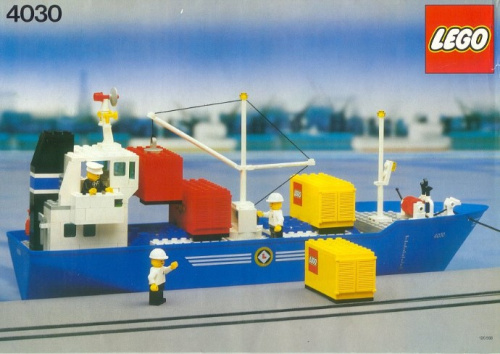 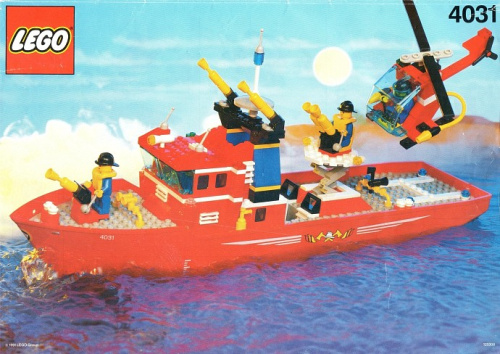 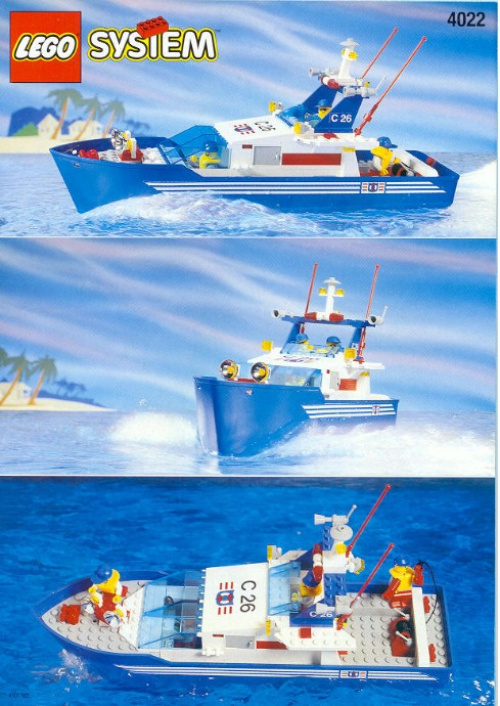 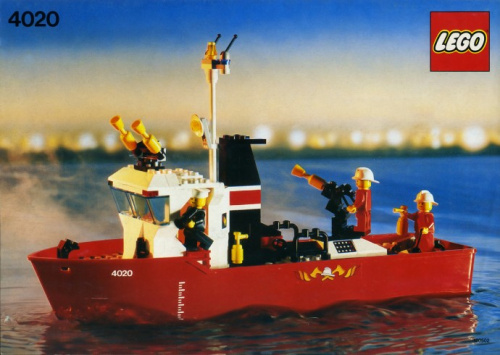 Just for fun - these are the worst rated Boats sets. 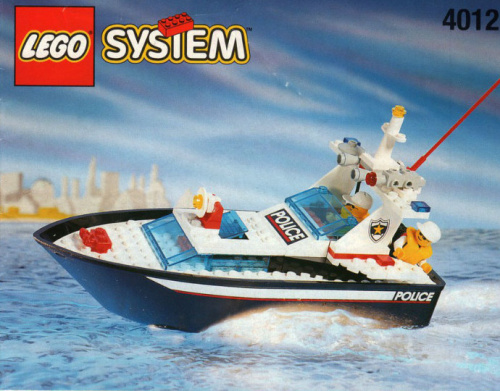 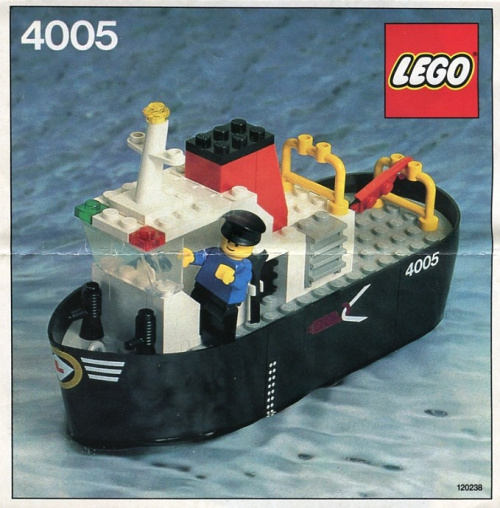 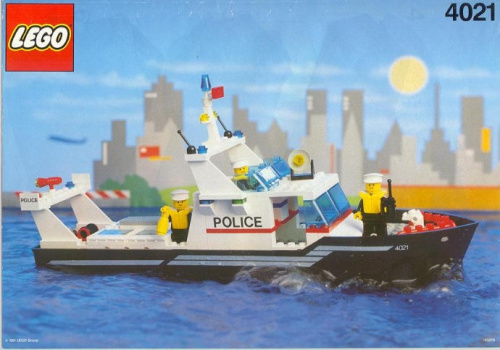 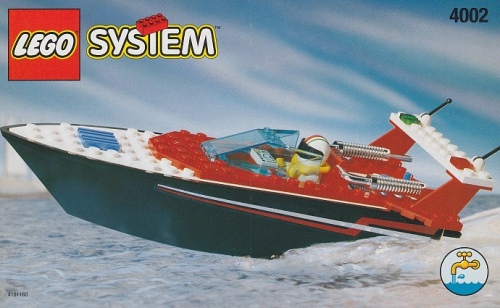 is the average rating of all Boats sets.

This rating is the average of all 12 scored sets in Boats. Compared to other categories this is average. 100% of all sets in this category are scored. Here's the distribution of all categories and where Boats is in relation to the others.

Boats rating over the years

Alright, so that's the rating. But are the sets generally recommended? The data we've collected shows that the majority of Boats sets are considered up to personal taste:

Not all sets in our database are marked as recommended or not. We currently have 0 sets in Boats that are considered unknown. They are excluded from these calculations.

Since part prices vary a lot depending on part types, Brick Insights attempts to group similar categories together. We call these meta-categories comparable categories. Boats is bundled into System along with these:

Boats prices over the years